The release of Carla Terremoto by Frau Fisch on March 17th was the occasion to start a weekly series of social media posts presenting music videos made in the last years.

The bonus video is JINX, made in 2017 as a music video and never released, now presented for the first time in a silent short film version. The script was based on an idea by Emerson Pingarilho (09.11.1976 – 04.07.2017) and this release is dedicated to his loving memory. 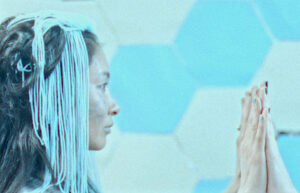 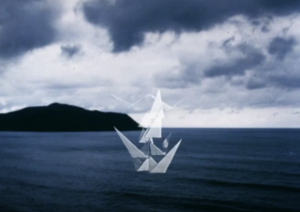 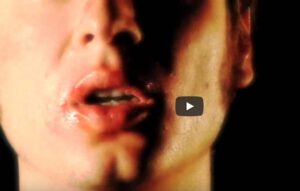 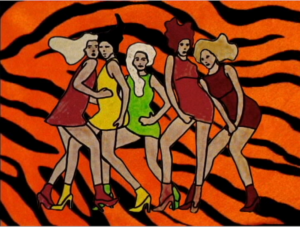 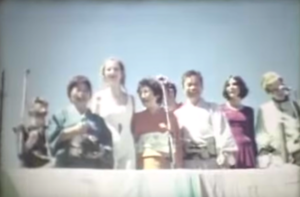 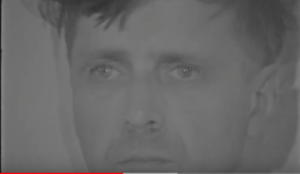 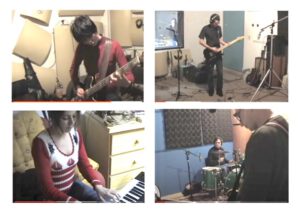 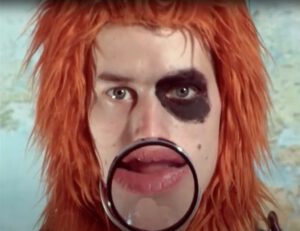 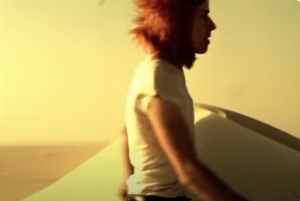 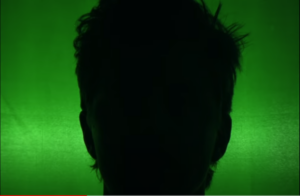 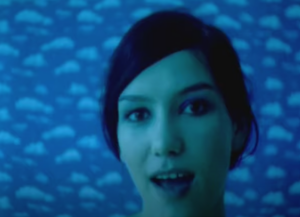 2. Oum Shatt – Power to the Women of the Morning Shift 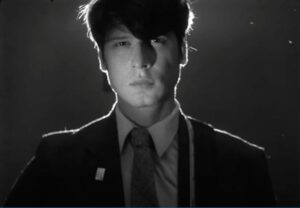 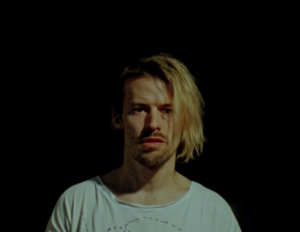 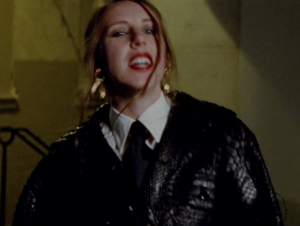