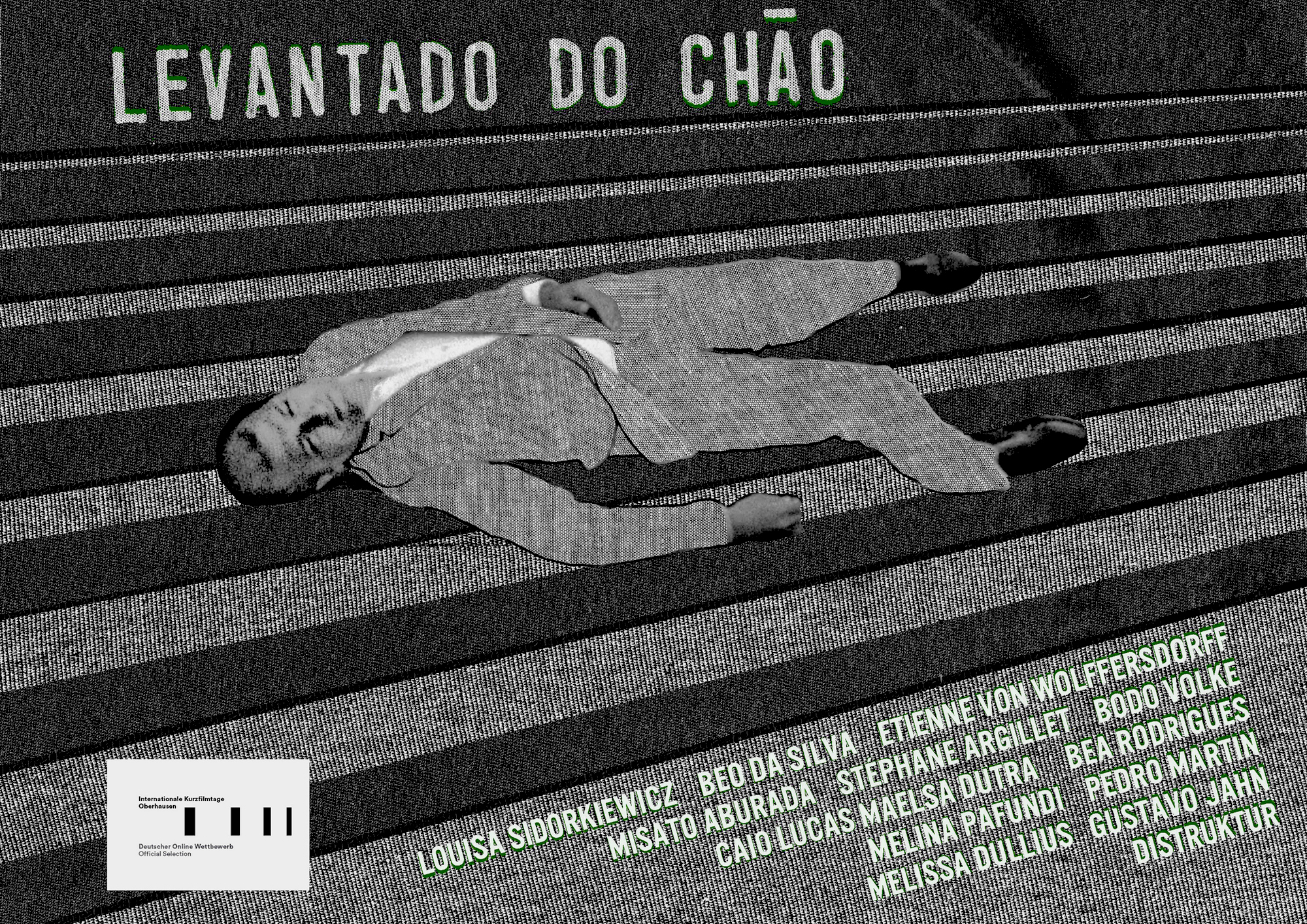 Levantado do Chão received an honorable mention from the Jury of the German Online Competition of Oberhausen festival’s 2021 edition.

“In a situation where we are all forced to become flâneurs, the beauty of this somnambulist stroll, shot on analogue material, is comforting beyond time and constraints.
(…) through an enigmatic world set between the eighties and a utopian idea between industrial chimneys and Jurassic Parks. Playful, sincere and sensual, the directors invite you into their admirable personal cosmos full of music and freedom.” 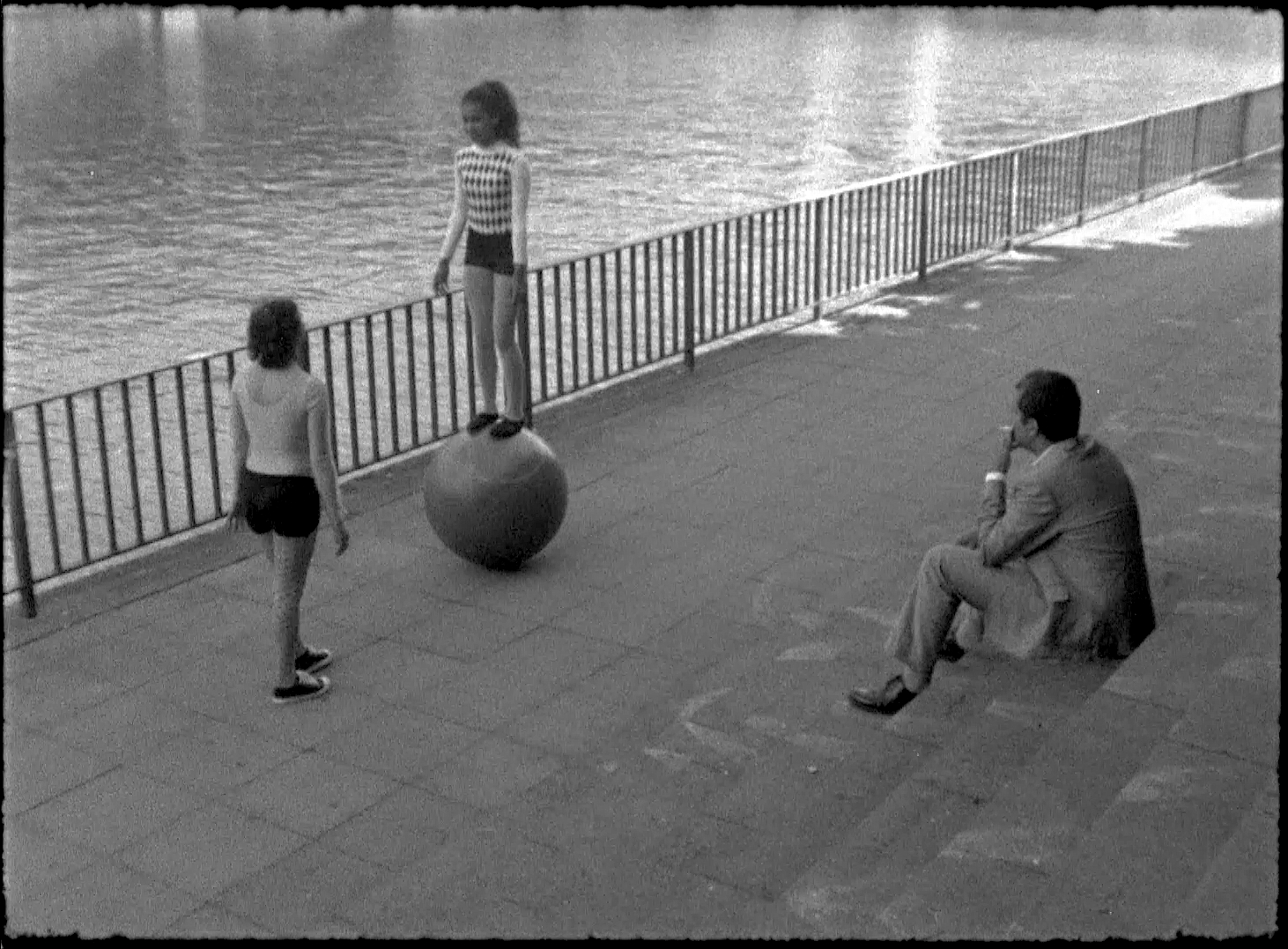 Then he wakes up thinking he's woken up from a dream and thinks he's fallen asleep... He wakes up late and realizes that it's already dark and feels very sleepy. 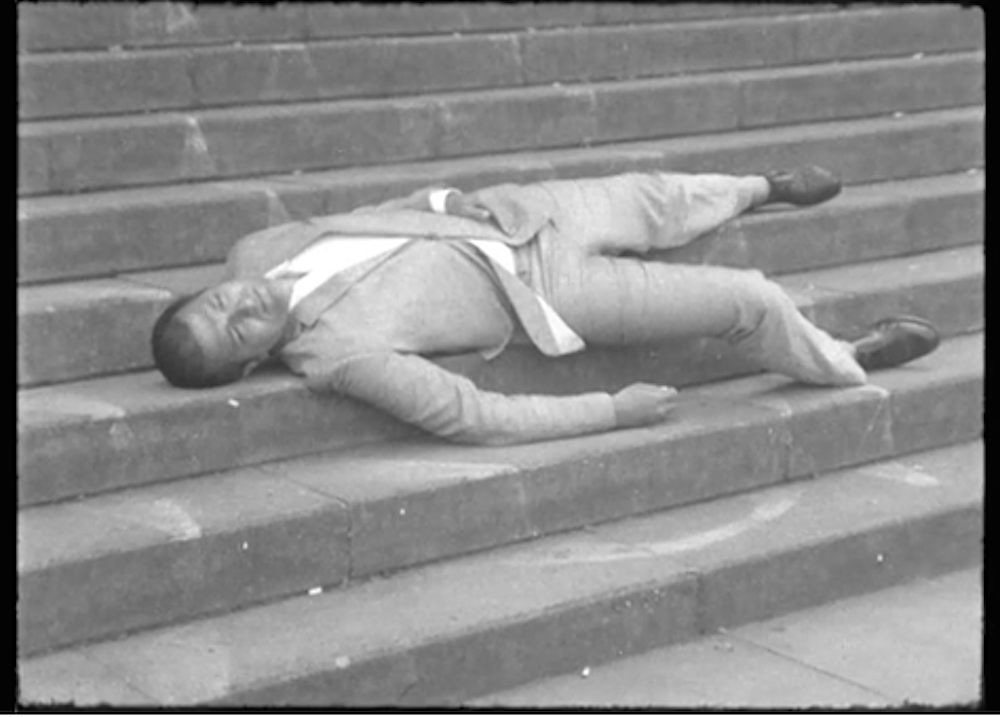 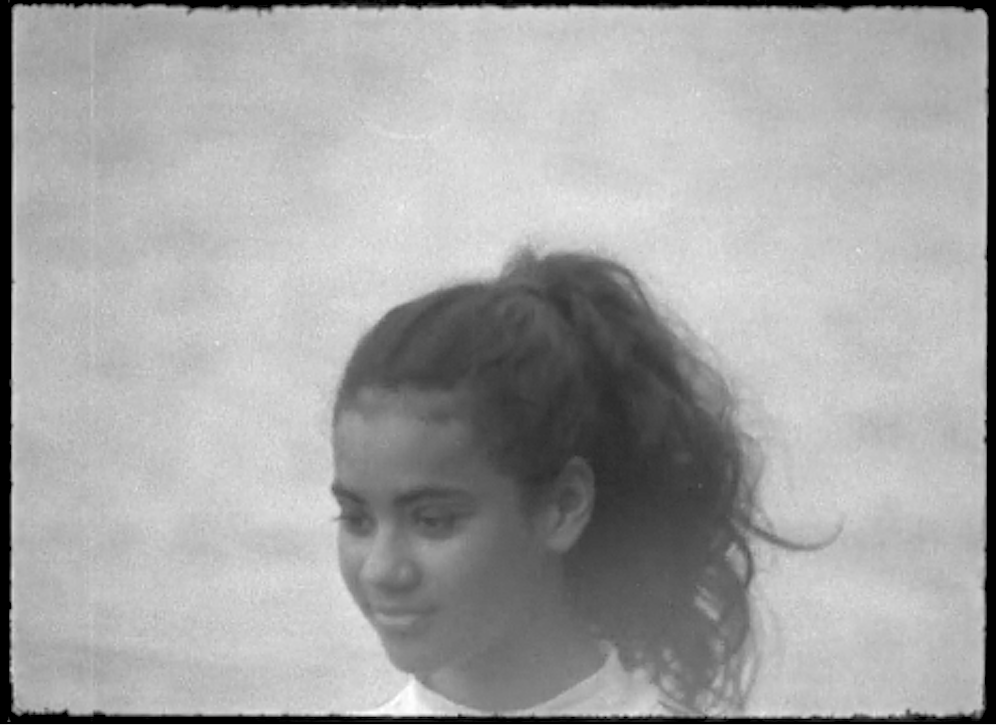 On September 29th a discussion with the filmmakers and guests took place. The debate (in Portuguese language) can be watched here. 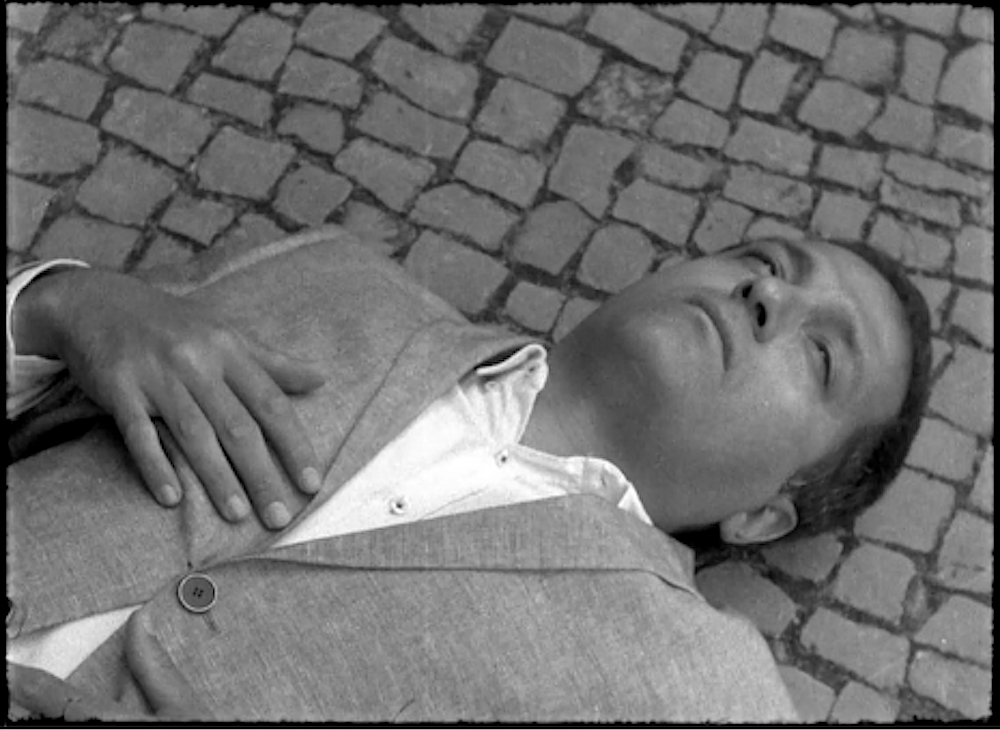